What Qualifies Someone for A Chapter 7, And Who Would Be Ineligible?

What Qualifies Someone for a Chapter 7 Bankruptcy and Who Would Be Ineligible?

There are different qualifiers for someone to be eligible to file for a Chapter 7. In 2005, Congress created something called the Means Test, which is a somewhat complicated income test. There are different levels of income, depending on whether the person had a household of one, two, three, four, or five, and the levels of income would initially determine whether the person could file for a Chapter 7 or 13 bankruptcy.

The theory is that someone who made significant income for their household size should be required to do a Chapter 13 and pay back some of their debt. The figures are adjusted regionally, so the amounts vary in different parts of the United States, which makes sense because it would be more expensive to live on the coasts than it would be in the Midwest.

Some people automatically qualify because they are under the means. Other people’s income is beyond the automatic qualifier but it does not necessarily mean they could not file a Chapter 7 bankruptcy. It would mean that rather than doing a two-page means test, they would have to do a 10-page means test. In this test, we enter all of your income and expenses, and the bottom line of the test determines whether the person would be able to file for a Chapter 7 or Chapter 13 bankruptcy. It utilizes information such as your income and number of dependents to determine whether you can file a Chapter 7.

Assuming an individual qualifies income-wise on the Means Test, the next step is to investigate if they would lose any assets by filing a Chapter 7. There is a list of things that people can keep in Chapter 7. These are called “exemptions”. Somebody who had a house ­that was paid for should not file a 7 because the Chapter 7 trustee would force the sale of the home to pay off the person’s debts.

We carefully look at the assets the person has and how much equity they have. If there is too much equity, beyond the exemptions we have them file a Chapter 13 regardless of what the means test stated because this prevents the loss of assets.

Are you considering filing for bankruptcy? The experienced law team at Adams Law Group in St. Peters can help. Contact us today to get started. 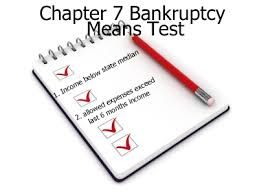 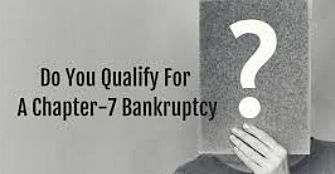 Accurate income and expenses is essential 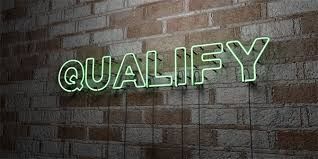